PIRELLI TO RETURN TO WORLD RALLY CHAMPIONSHIP FROM 2018

Milan, November 23, 2017 – Following a year off in 2017, Pirelli will return to the World Rally Championship from next year: a series where the Italian firm has been present since the inaugural season in 1973, racking up 181 wins and 25 world titles over the years.Pirelli has homologated new products for the latest generation of World Rally Car as well as the feeder WRC2 category, adding even more performance and durability on both asphalt and gravel.

Not only that, but Pirelli also becomes exclusive supplier to the Junior World Rally Championship from next year: a series dedicated to drivers born later than January 1, 1989, driving identical R2-class Ford Fiestas. The winner will become the owner of a brand-new Fiesta R5 together with a tyre, fuel and free rally entries package towards the 2019 WRC2 season.

This follows on from a long tradition that Pirelli enjoys of promoting the careers of junior drivers on the World Rally Championship, via schemes such as the Pirelli Star driver programme and WRC Academy. These promotional series have helped drivers such as Craig Breen, Elfyn Evans, Hayden Paddon and Ott Tanak rise to the very top of the sport with factory teams. The current world champion, Sebastien Ogier, also won his junior title on Pirelli tyres back in 2008.

An entirely new range of P Zero tyres for asphalt and Scorpion tyres for gravel has been produced for next year’s World Rally Championship, along with a redesigned Sottozero for ice and snow (available with and without studs).

For asphalt, there’s a brand-new P Zero RK5A tyre together with a softer P Zero RK7B. For wet asphalt, the Cinturato RWA makes its debut. All these tyres contain new constructions and compounds that provides them with more grip and performance than ever before, thanks to a selection of patented technologies.

For gravel, Pirelli introduces the new Scorpion K4 Reinforced, together with a softer Scorpion K6 Reinforced. As well as being extremely fast, the extra reinforcement in these tyres safeguards against punctures even in the most extreme off-road conditions. A new tread pattern has also improved driveability and handling.

For the two winter rallies in the championship, Monte-Carlo and Sweden, there is a new-generation Sottozero tyre: Sottozero B for Monte-Carlo, and Sottozero Ice (with long studs) for Sweden. This again uses patented technology to ensure stud retention, delivering optimal grip throughout the length of the stage.

Pirelli’s head of car racing Mario Isola commented: “With our long and illustrious history in the World Rally Championship, paired with some of the most successful teams and drivers in the sport, it was a natural decision for us to return next year. We’ve developed tyres that are specifically suited to the multi-faceted demands of the World Rally Championship, using many of the lessons learned from Formula 1, which should provide a competitive advantage without compromising reliability. We’re especially pleased to be returning to the Junior championship as well, as it fits in perfectly with our philosophy of supporting young drivers, having helped to shape the careers of so many top stars in the past.”

In addition to its commitments on the World Rally Championship (which gets underway next year with Rallye Monte-Carlo from January 22-28) Pirelli will also continue to supply the European Rally Championship, which has assisted many young drivers in climbing the career ladder, as well as bagging three back-to-back overall titles for Pirelli’s Kajetan Kajetanowicz. The European Junior Under 27 Championship will once more be exclusively supplied by Pirelli, again using R2 cars. 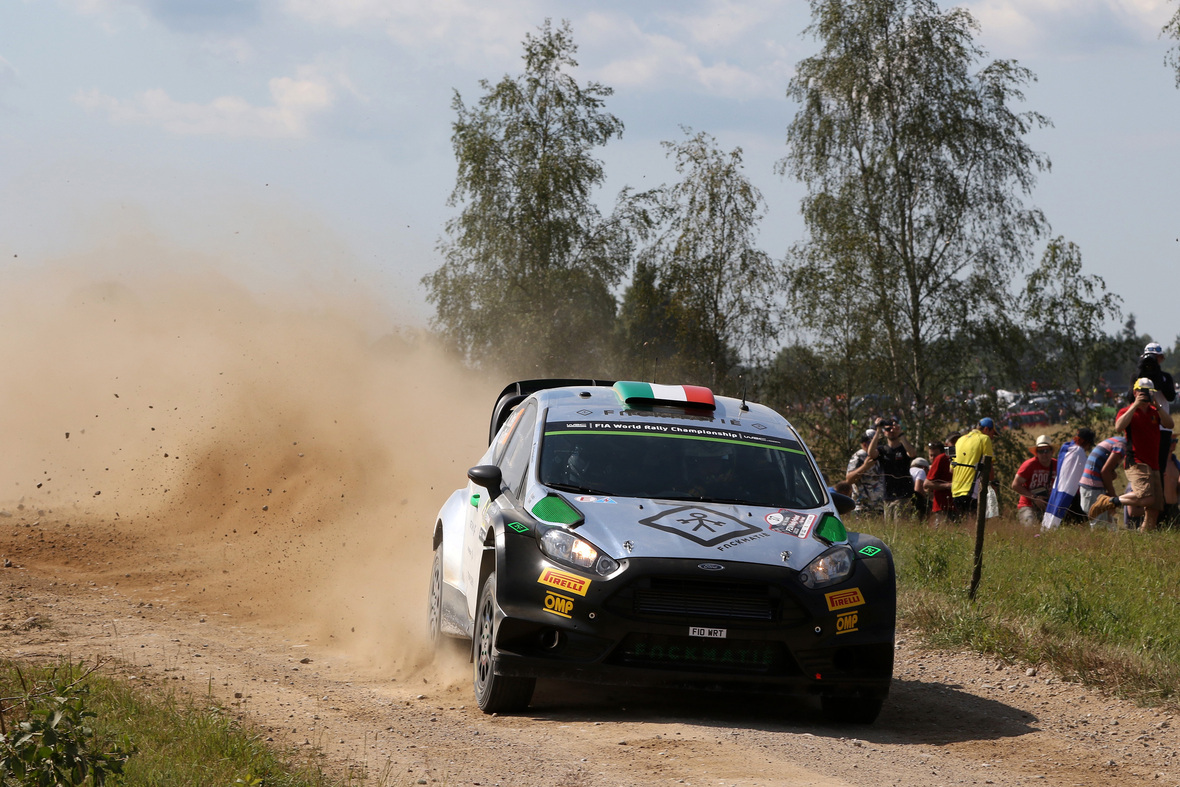 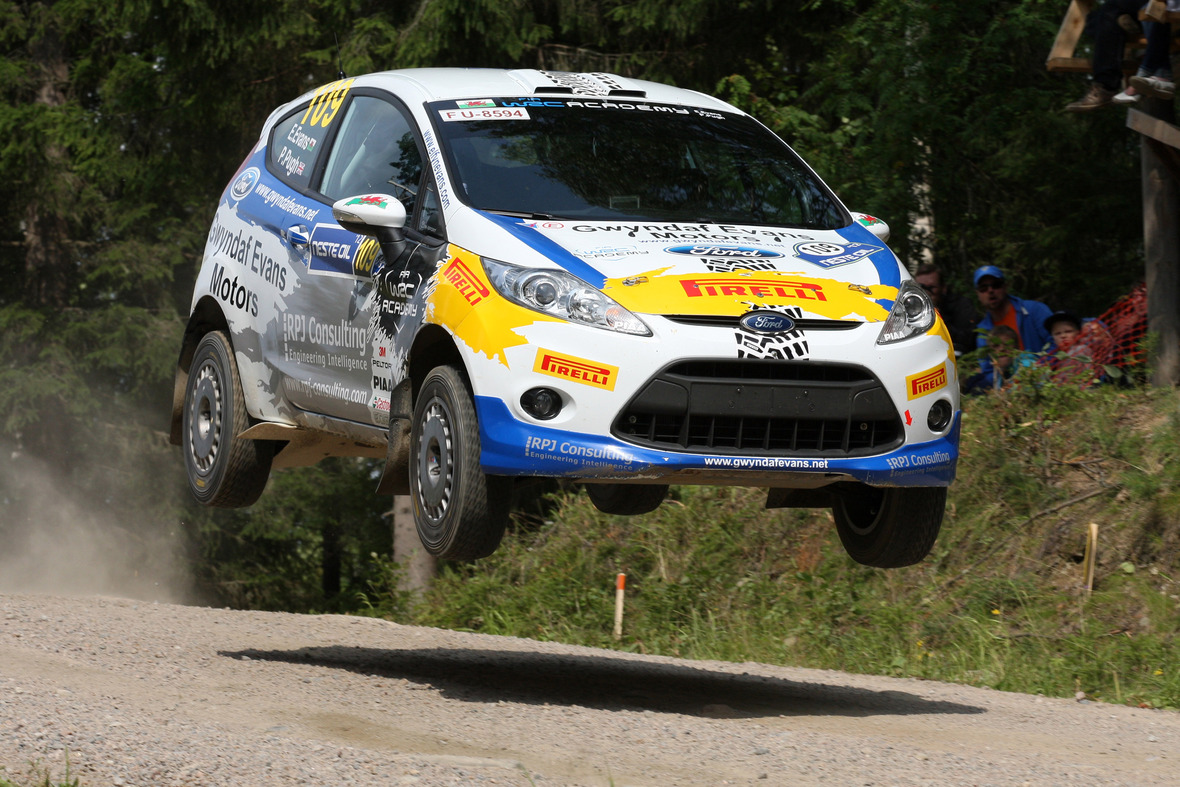 Pirelli will supply the Junior WRC in 2018, six years after Elfyn Evans won the WRC Academy scheme supported by the Italian company 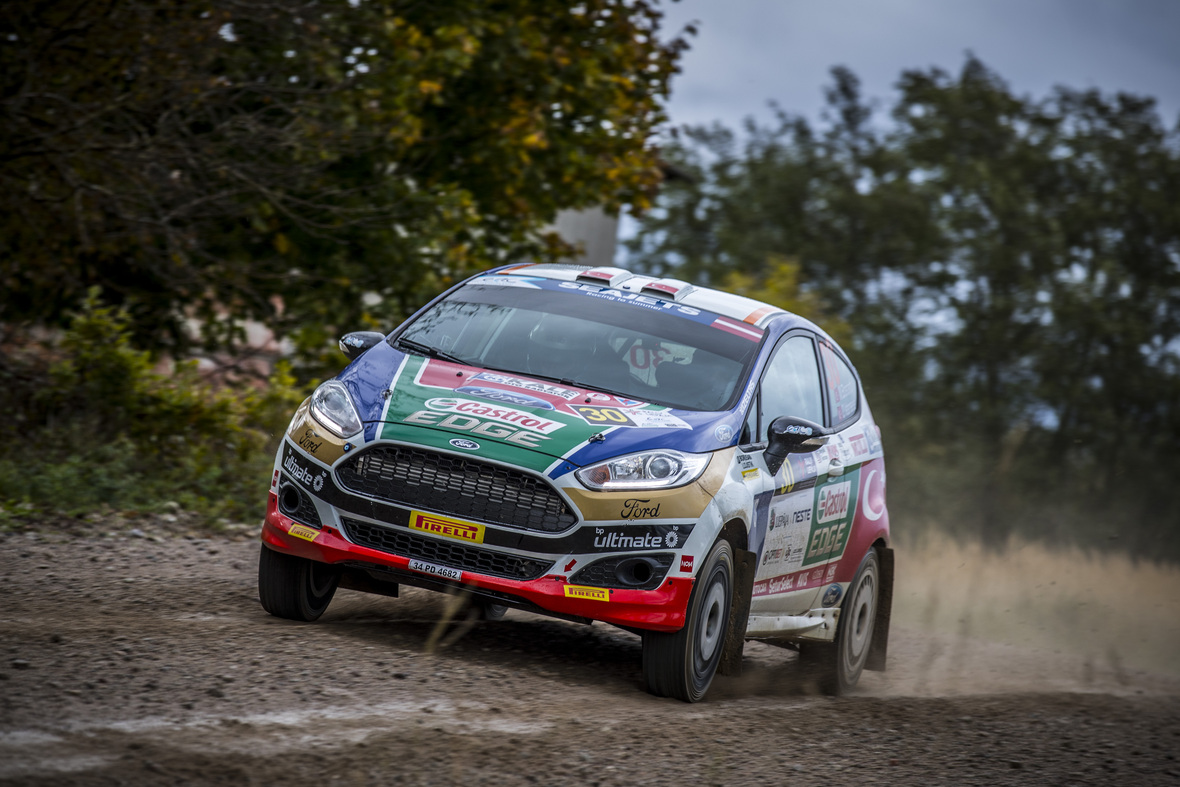 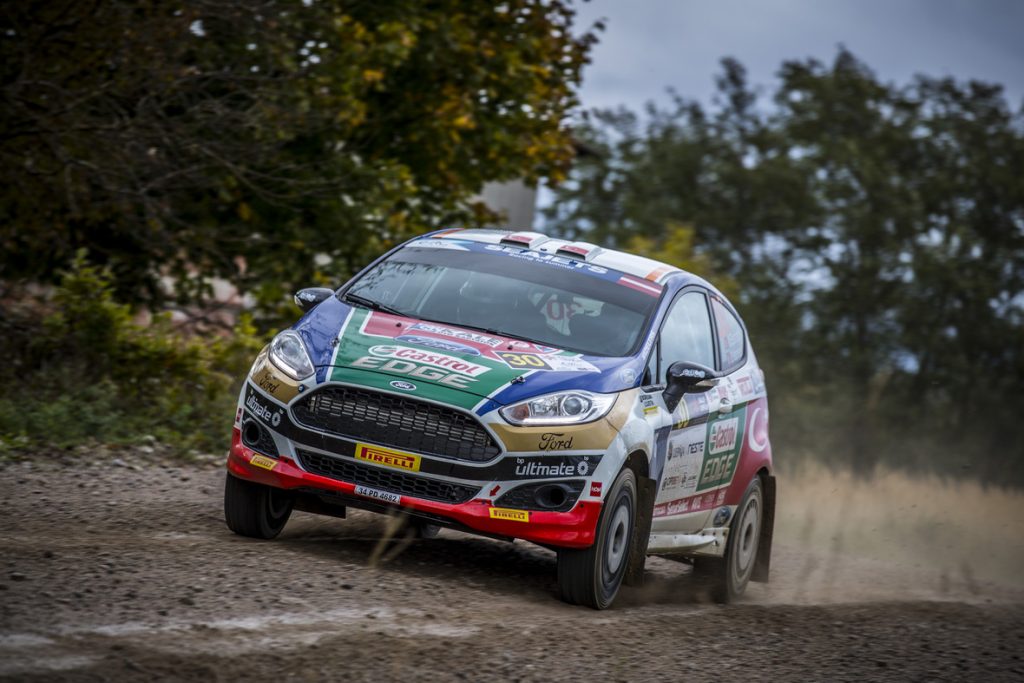